Dubbed as The Regional Government for Teso Sub region of the LC-5s is charged with the duty of steering development for the region. Stephen Ochola the LC-5 of Serere district was unanimously named as the new Chairperson of Teso Regional Government.

Ochola will be deputized by Samuel Okello of the LC-5 Kalaki district as the vice chairperson. Francis Akorikin of Kapelebyong district was selected as the General Secretary, while Moses Olemukan of Bukedea district as the Treasurer.

Meanwhile Simon Peter Edoru Ekuu of the mighty district of Soroti was solidly given the task as the Spokesperson and public relations. And Joshua Edongu, the Mayor Soroti City was selected as the Secretary investment.

The meeting was held at Soroti Lukiko Council Hall 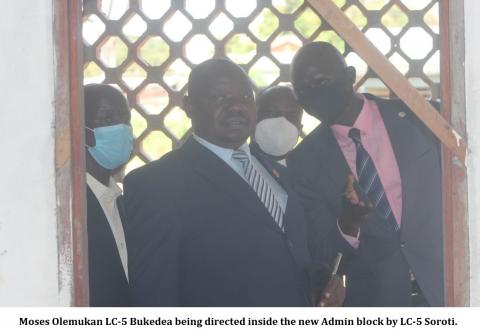 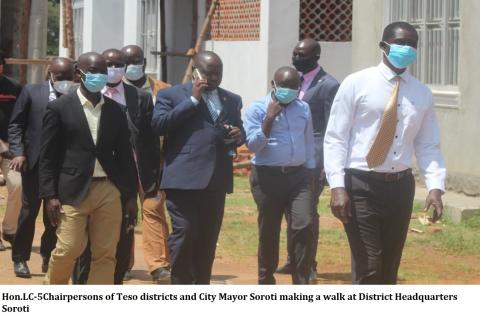 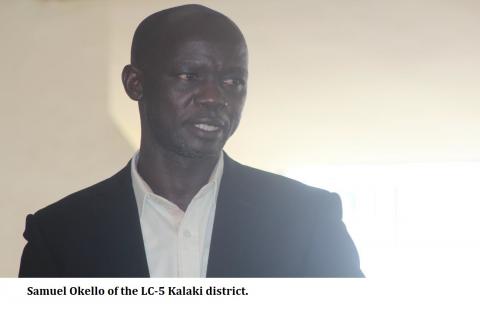 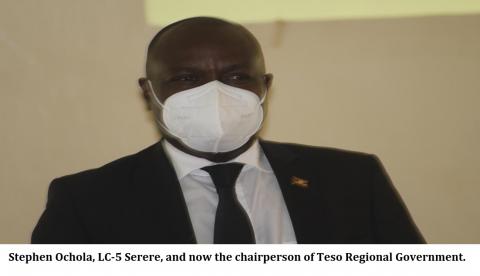 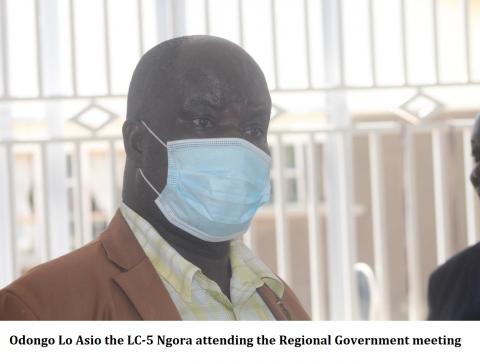 Complied by the Communication Officer,